From The Superclasico to San Marino: The Top Five 0-0 Draws

From The Superclasico to San Marino: The Top Five 0-0 Draws – originally posted on Sportslens.com

To commemorate and commiserate the recent 0-0’s played out in the English Premier League since Project Restart, here are the Top Five 0-0 Draws. 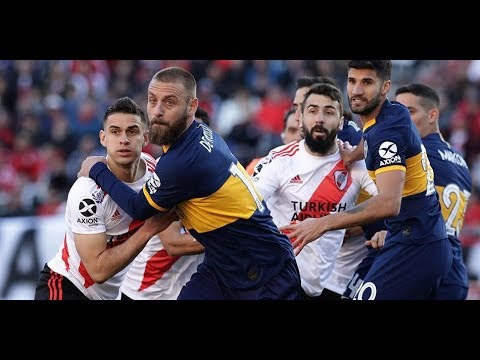 90 minutes of drama, heated rivalry, and raw passion couldn’t help the teams break the deadlock. With Roma legend Danielle De Rossi thrown in, it was a bad-tempered affair that would have been the dream first Superclasico for Capitan Futuro.

Fans were captivated by the action and even though the game ended goalless, it’s a game still remembered with fond memories.

A final day thriller that went down to the wire in this 1995/96 Carling Premier League season curtain closer. The game drew a blank from the strikers but helped Southampton beat the drop.

The result saw the Saints survive at the expense of current Premiership giants, Manchester City who were relegated on goal difference. A piece of history from The Dell Stadium that Southampton fans hold dear to their hearts. This result allowed fans the chance to see their hero Matt Le Tissier producing more of this against the leagues best, and a young James Beattie opening the scoring with a deftly headed goal against Wimbledon in the 1998/99 season. 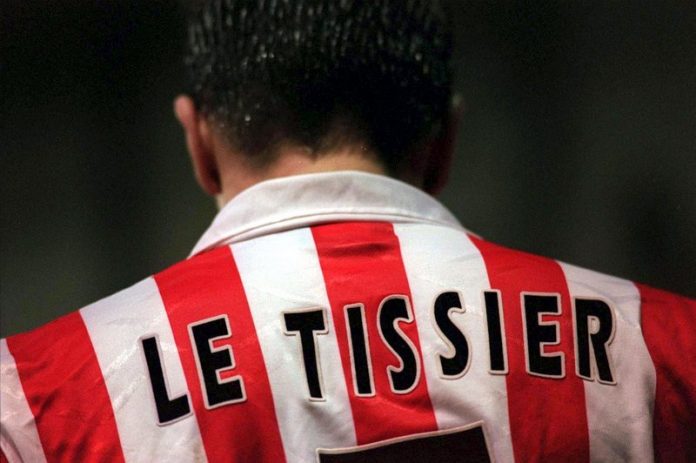 Most 0-0’s are boring. It’s hard to get excited for a game that is producing none of the flashpoints fans love to see.

The clash between Stuttgart and Mainz in the Bundesliga on December 11th, 2015 was following the usual storyline until the superb Przemyslaw Tyton was forced to make a point-blank save from a half volley which looked easier to score than miss. Sometimes, one World-Class moment is enough to crown a game a classic. 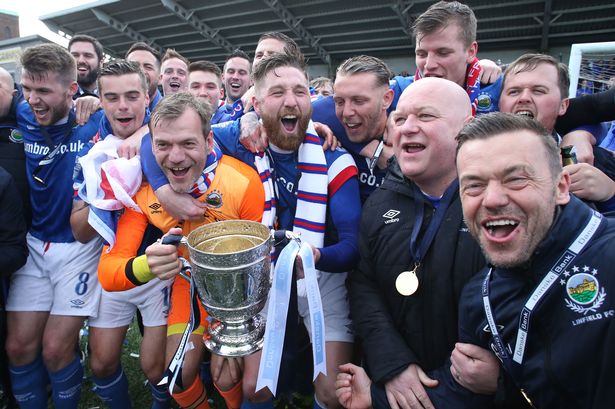 Linfield cruised to the Northern Ireland League Title for the 53rd time in an unusually low scoring affair between two of the very top teams in Northern Ireland. On this occasion, a point for the home team would be enough to secure the winner’s trophy once again. Although achieved by playing out an action-less game, it deserves mention for the history the draw created. 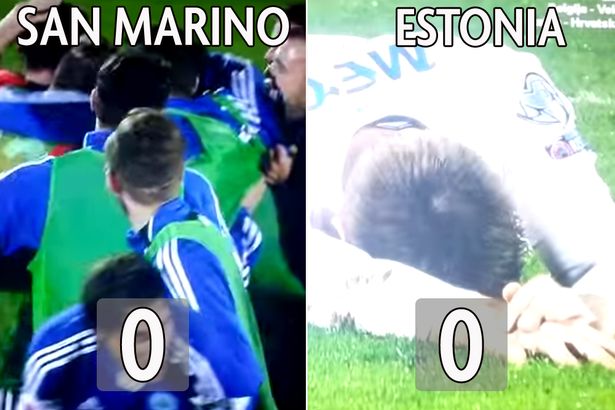 What’s the cure for an out of form international striker when goals have dried up and under threat from that new kid on the block? A game against San Marino of course!

San Marino have a long history of heavy defeats against opposition ranging from a young Germany team full of future stars (0-13!!) in 2006 to a middling Norway (0-8) in 2017.

With San Marino next on the fixture list, Estonia would’ve looked forward to adding a big win to their record. The team of professionals left surprised by the fight and resistance of the part-timers.

The international minnows created history by ending a run of 61 consecutive losses. Players and supporters celebrated wildly at the final whistle in a moment still remembered fondly in the football world.