Sergio Reguilon: Chelsea and Everton transfer target who ex-teammates thought was a ‘bit of a simpleton’

Chelsea are expected to ramp up their bid to sign Real Madrid’s Sergio Reguilon amid interest from Premier League rivals Everton.

The Blues are the favourites to sign the 23-year-old, who was voted the best left-back in LaLiga last season following a superb loan spell at Sevilla.

The Toffees have already believed to have put a formal offer down for Reguilon, who has caught the eye of a number of teams.

Everton have already tabled an £18m bid for the left-back, with Chelsea now expected to ramp up their interest in Reguilon as they are yet to agree a deal for Ben Chilwell.

Sevilla, where the defender excelled last season, are also believed to want his services for another year on loan.

ESPN claim Manchester United, Tottenham Hotspur and Inter had all made enquiries about Reguilon this summer.

Rugilion joined Madrid’s famed academy set-up in 2005, working his way up the ranks before eventually making his senior debut a decade later.

He was unable to forge his way into Real’s first-team for a good few years, spending time on loan at Logrones.

Reguilon eventually made his professional debut in October 2018 against CSKA Moscow in the Champions League.

The Real Madrid youth product broke into the first team in the 2018/19 season when Santiago Solari was in charge, replacing Marcelo in the starting XI.

He was then loaned to Sevilla for the 2019/20 season, where he established himself as a huge fans favourite.

How much is he likely to cost?

Madrid want around £22m for Reguilon, who has attracted interest from a number of top European clubs.

Reguilon hasn’t received senior international recognition with Spain thus far, but he has made one appearances for the Under-21s.

What is being said about him?

“When he arrived we laughed at him because he seemed like a bit of a simpleton.

“Now he sends us boots and tickets, after displacing the best left-back [Marcelo] of the last decade.” an unnamed former team-mates at UD Logrones told Marca last year.

“Instead of giving us coffee, yoghurts and biscuits like everyone else, Sergio gave us good ham, prawns and a bit of wine. A gourmet – maybe that’s why he’s now at Madrid and the rest of us are in Segunda B,” another former Logrones team-mate told the same publication.

How will he fit in to Everton or Chelsea’s team?

With Leighton Baines hanging up his boots at the age of 35 following the end of the 2019/20 campaign, the Toffees need to strengthen their options in the left-back department.

Lucas Digne is currently first choice, but the addition of Reguilon would put his place in the side in real jeopardy.

The Toffees have an English spine to their defence, including England no.1 Jordan Pickford, as well as centre-back duo Michael Keane and Mason Holgate. 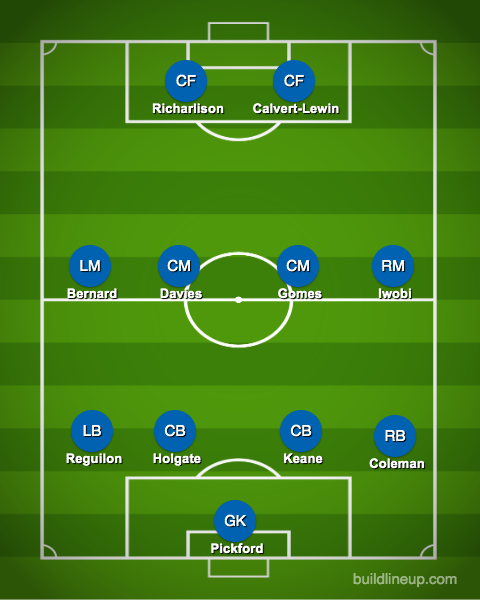 Meanwhile, Frank Lampard has identified signing a left-back as a major priority this summer.

Neither Marcos Alonso nor Emerson Palmieri have managed to make the left-back berth their own, and the Blues have so far been unable to agree a deal with Leicester for England international Ben Chilwell.

Reguilon would be a far cheaper option than Chilwell, and would fit straight into a defensive line which undoubtedly needs further strengthening in the off-season. 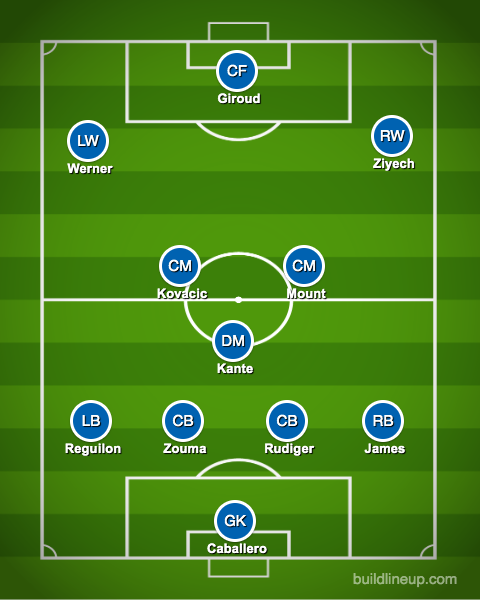 More from TransfersMore posts in Transfers »